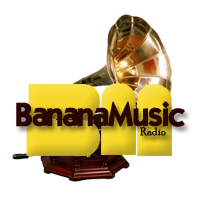 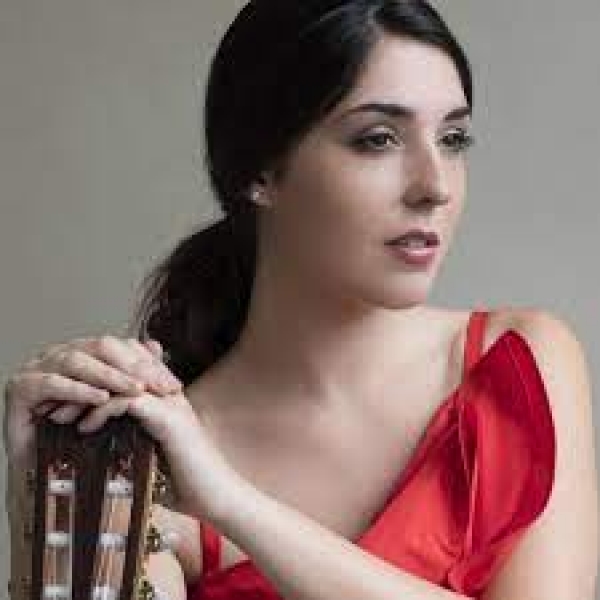 The BBC Music Magazine described her as one of today’s young rising stars of the classical guitar. Andrea has appeared at international festivals and concert series around the world. Recent highlights include performances at Palau de la Música in Barcelona, National Auditorium and Juan March Foundation in Madrid, as well as performances with Sinfonietta Ratingen and Neue Philharmonie Westfalen in Germany. Selected by the International Guitar Foundation of London to perform as a soloist in international music festivals such as the “London Guitar Festival”, she debuted in the UK offering concerts at venues like King’s Cross in London and Sage Gateshead in Newcastle.

Andrea’s 2017 Naxos CD, which contains the premiere of new guitar compositions and pieces by composers like B.Britten, Albéniz or Tárrega was received with great acclaim: “This album is a delicate, elegant and majestic musical word…” obtaining the Golden Melomano distinction by Melomano Magazine.

Andrea has been supported by “Alexander von Humboldt Foundation”, “DAAD” (German Academic Exchange Service), “AIE” (Society of Performing Artists of Spain) and “Provincial Council of Guipuzcoa” to study at the Robert Schumann Musikhochschule in Düsseldorf (Germany), where she graduated with honors. Andrea has recently obtained a Graduate Performance Diploma from the Peabody Institute of Johns Hopkins University receiving the James Winship Lewis Memorial Prize.

In her effort to promote and expand the classical guitar repertoire, Andrea has premiered pieces composed by Sergio Assad, Joaquín Clerch, Carlos Fernando López and Dustin Carlson among others. In addition, her most recent projects include the participation in the film “No Man’s Land”, co-composing and performing part of the soundtrack and the release of the recording “EUSKARAZ” in collaboration with the composer and producer Carlos Fernando López , Grammy and Latin Grammy winner.
Source : andreagonzalezcaballero.com

Operaworld Magazine describes Andrea Gonzalez Caballero as “the female voice of the Spanish... 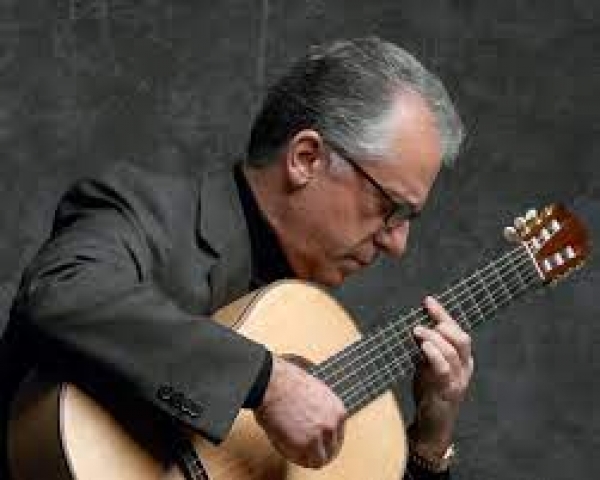 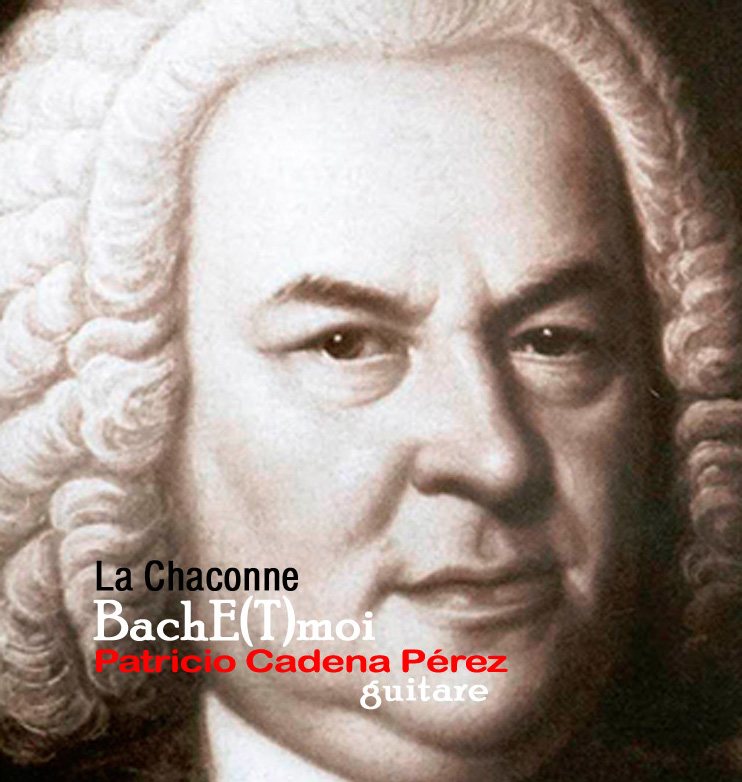 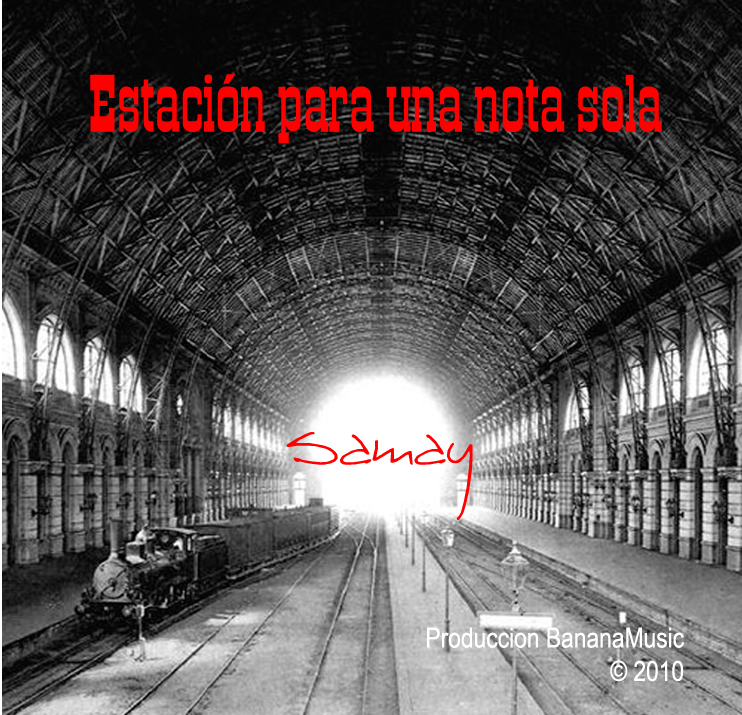